The final part of my 'Blonde Bombshells' posts. 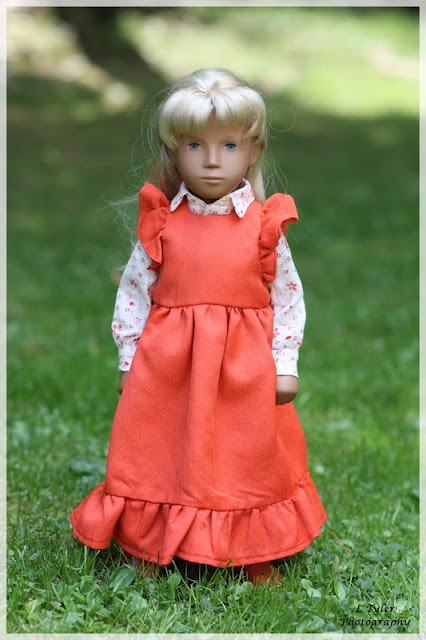 Charlotte is one of the three dolls that my husband bought me when we went to visit Shelly or Sasha Doll UK back in 2011.  She is my 'mini me' and wearing a dress I made for the 'Dress A Sasha' competition at the 2013 Sasha Festival 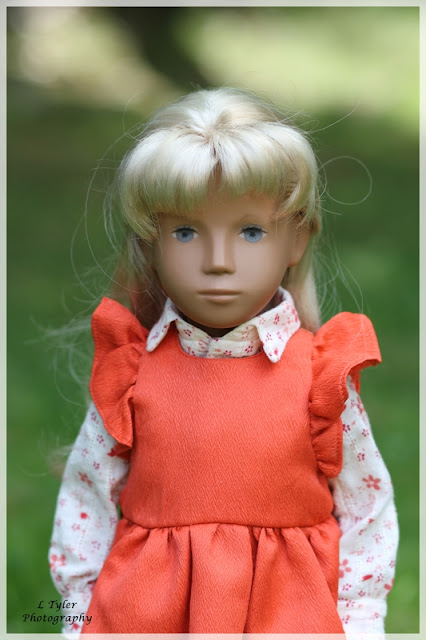 Harlequin 184A  is one of six Limited Edition dolls produced by Trendon.  She is from 1984 and again has been with me several years now. 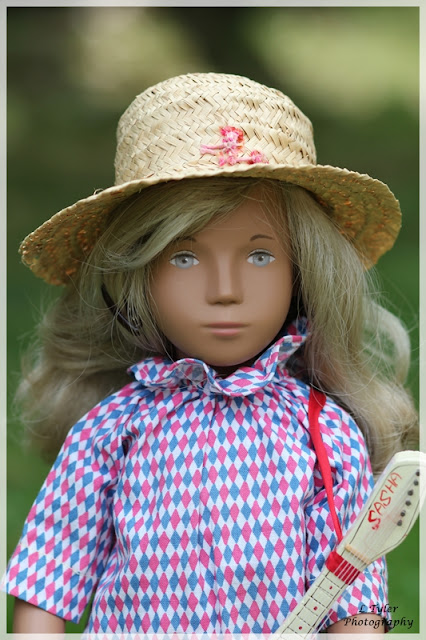 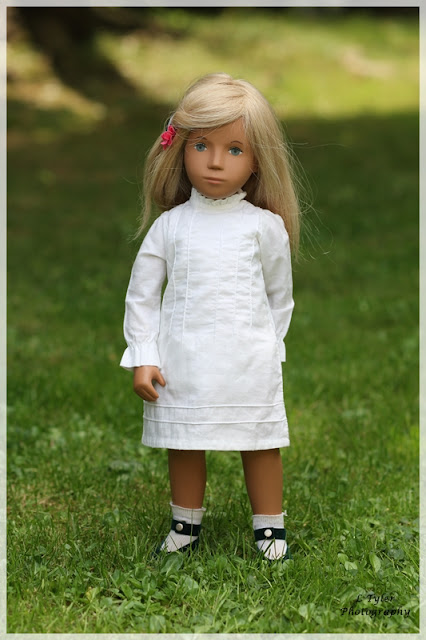 Pintucks 182A is one of my favourite Limited Edition dolls made in 1982.  I had to get this lovely lady after Henry hosted 'Pinny' back in 2013.  You can see her holiday here:  Holidays with Henry 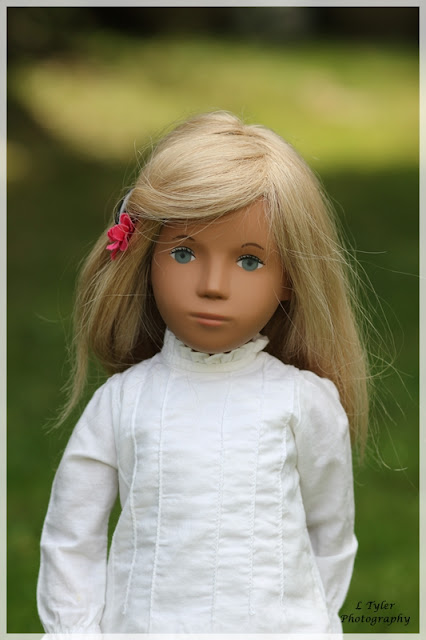 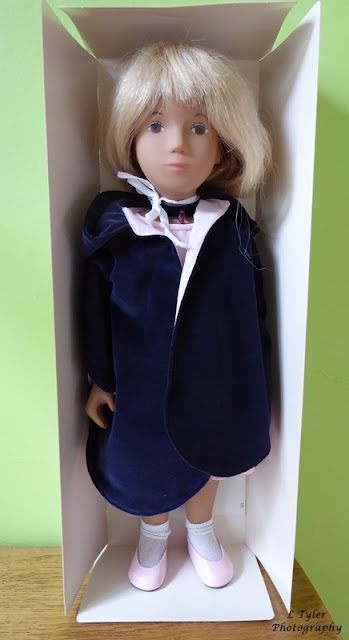 My last blonde Sasha is another Limited Edition doll 'Princess Sasha' 186A of which she is no. 28 of only 350 produced in 1986 as the factory was closing.  She was meant to be the sister to the Prince. She has a human hair wig.  I have taken two rather unflattering pictures of her as she is Mint in Box, and I am too scared to take her out - most unlike me, my dolls get played with generally.  However, I bought her a few years ago now from Brenda Walton brand new and as such wanted to keep her this way.

I took these two pictures with my little handheld camera and for some reason it seems to distort the faces of the dolls somehow.  But it was what I had to hand to add this girl to this post as I didn't want to take her outside to photograph. 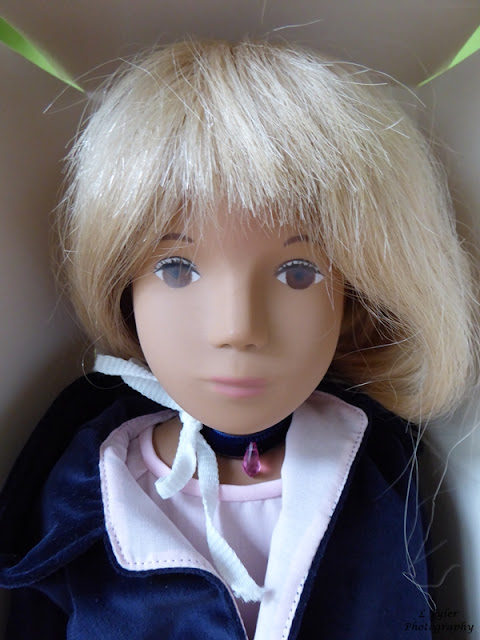 I hope you have enjoyed my series of posts featuring my blonde girls.