The names they now have are:

November 2017:  Sadly I no longer have all these lovely dolls, I have had to sell all but two to fund medical expenses. 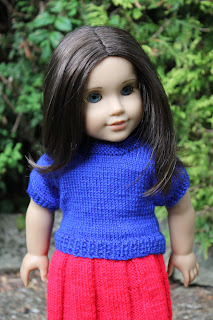 Christina aka Chrissy (Chrissa) Girl of the Year 2009 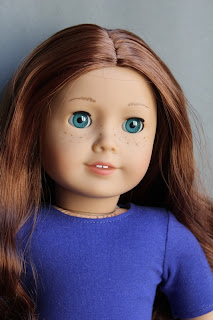 Sienna (Saige) Girl of the Year 2013 - My wonderful surprise present from my son! 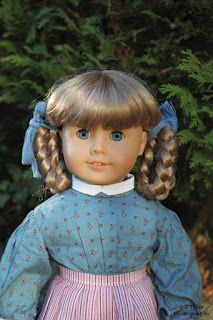 Pleasant Company Kirsten - Such a pretty doll.  First released in 1986.  I am not sure what year mine is from. 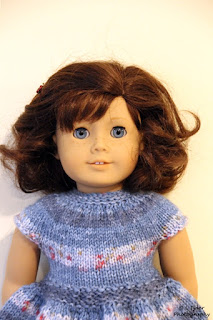 Girl of the Year 2001 - Lindsey Bergman.  She has been on my wish list for a number of years but rarely becomes available in the UK and if so for a sensible price. So when she suddenly appeared in my feed on FB for sale  on a group I am in, I went for her.  She is gorgeous and in wonderful condition.

Dolls I No Longer Own: 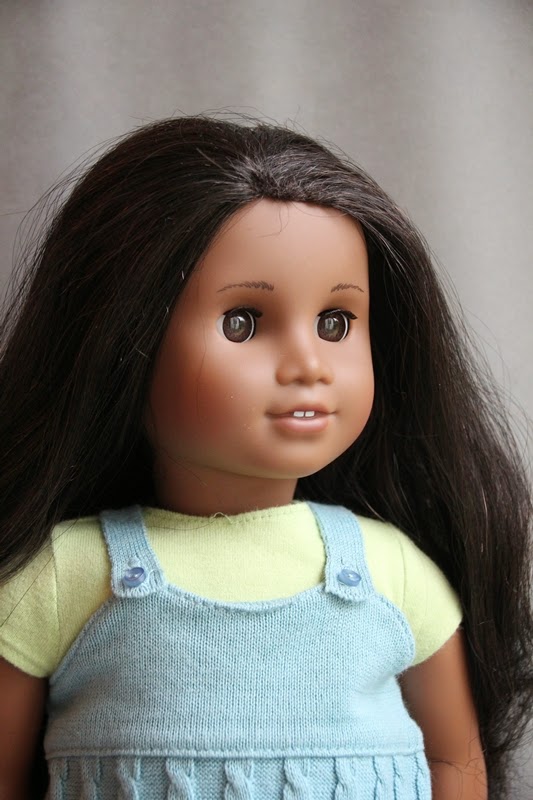 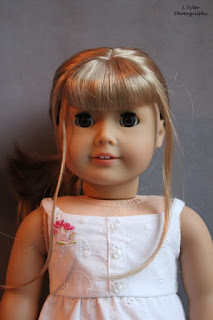 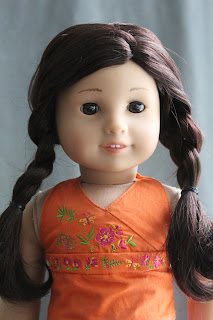 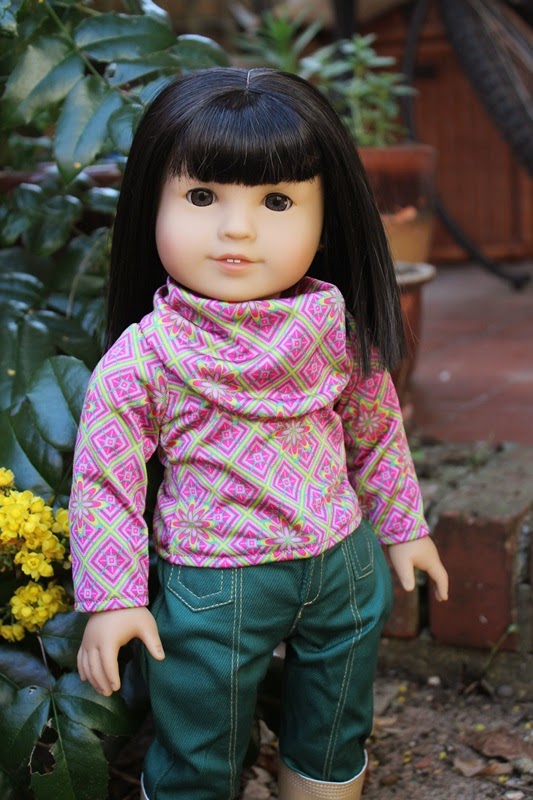 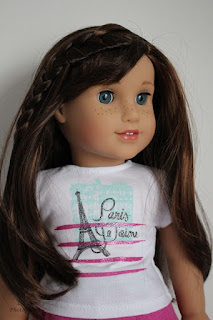 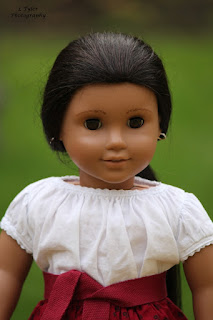 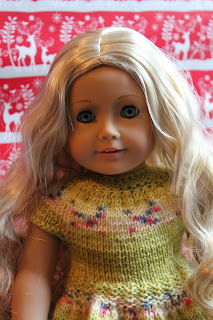 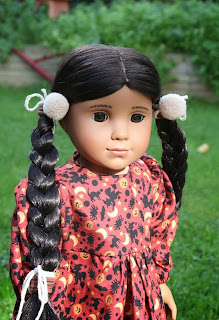 Kaya - A gift from my husband.