Currently a work in progress.


Henry - For most Henry won't need any introduction, but for those new to my blogging, Henry is my travel companion and a great friend.  He is a Gregor doll from 1971.  He has his own travel blog (which for the meantime we will keep) which is called 'Holidays with Henry' and can be found here. This is where he will blog about his holidays or those who come to stay to have a 'Holiday with Henry'. 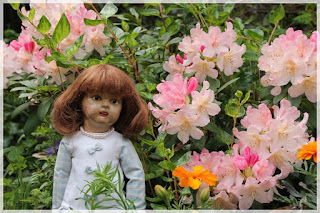 Peggy Sue - Again Peggy Sue Schoenhut may not need much introduction.  She is my other main companion and a good friend of Henry's and often accompanies him on adventures.  She has been known to get up to various schemes...and is known as not only an 'honorary Sasha' but also an 'honorary American Girl'! Such are her charms. 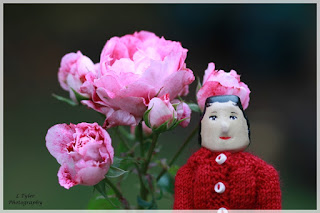 Hitty Madge - Although Hitty Madge mainly features on my Hitty blog 'Hitty at Rose Cottage' she will also appear occassionally here, as she is part of the group who travel with me.  Hitty Madge was carved by me and was my very first carved doll that I have made. 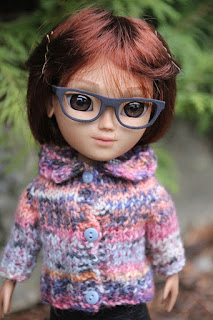 Wren - My Makie who has also been on various travelling adventures with me. She was my first Makie to arrive (I should have stayed with just the one!  She is a fun loving, travelling girl who has already been to New Zealand and Dallas, USA.  Her job is 'exploration'. 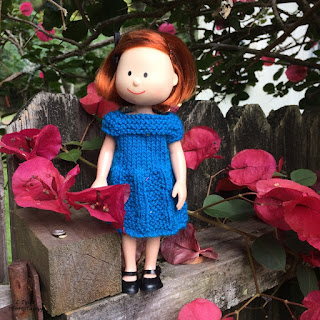 Madeline who has become a more recent travel companion.  Her cheerful little face never fails to make me smile.  She was delighted to make her first big overseas adventure by going to New Zealand this year (2017)


It seems the cast of Main Characters is growing! 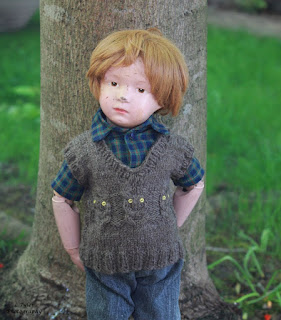 Lewis Schoenhut is Peggy Sue's brother and is showing himself to be quite the character in the short space of time he has been here (just over one month to date - 7th July 2017).  It didn't take him long to win my heart that is for sure.