Some different creativity this week, not quite so much knitting, but mostly sewing and some woodwork. 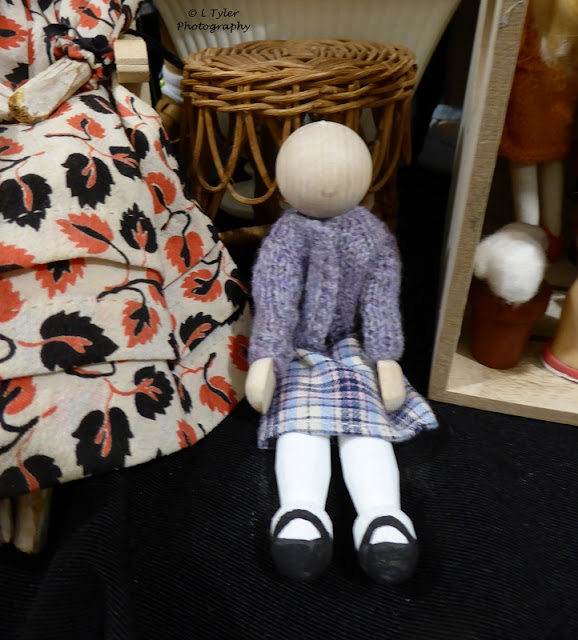 A little Penny Wooden doll, who  I made from scratch, just waiting on her features and hair. 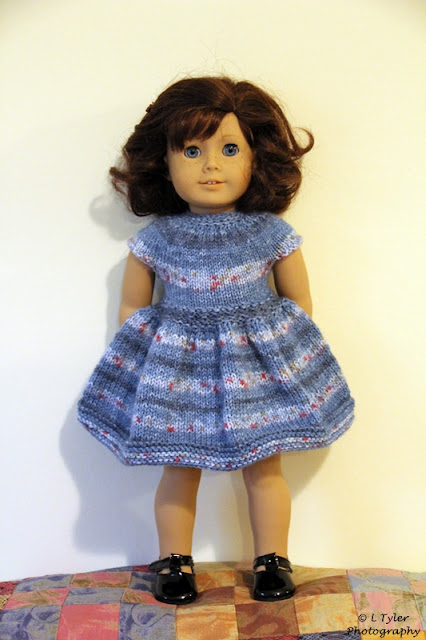 A dress for Lindsey 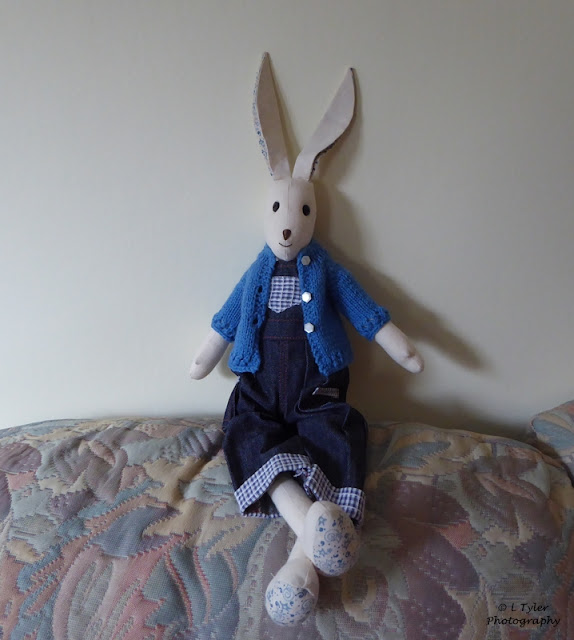 A rabbit who currently is wearing borrowed clothes. 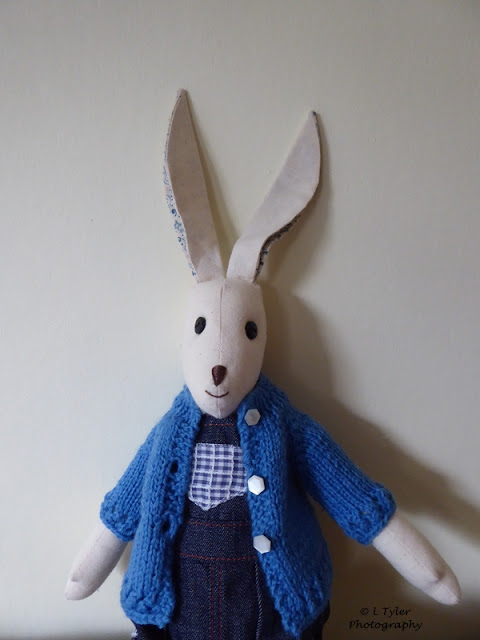 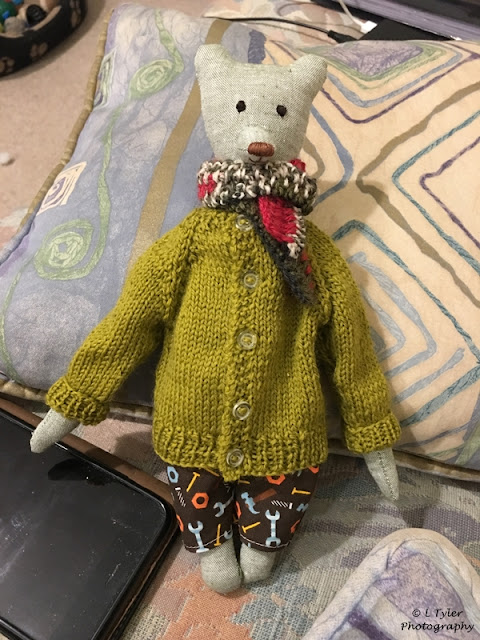 I've been admiring some bears on IG and Etsy but can't afford one at the moment due to Percy's ongoing treatment so inspired by them I decided to try and make a similar one for myself until such time as I can.  I just used some materials I had to hand and luckily already had the cardigan made, it just needed buttons and it fits so that was good.  I made him the shorts and scarf. 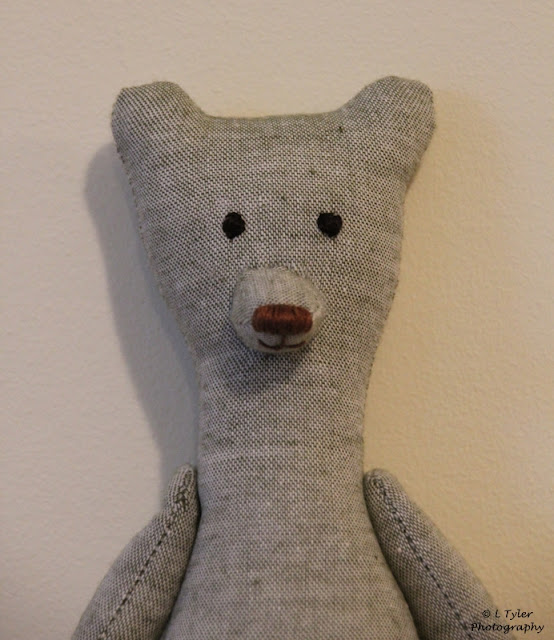 I'd like to get started on some ideas I have for Christmas gifts this week if time allows...but I may be just being far too optimistic!  We will see.  If I can't get them done this week, I don't think I will be able to.
Posted by Serenata at 23:30