Most of my week has been taken up with my  A is for.... project which I have already shown so far... but I have also made: 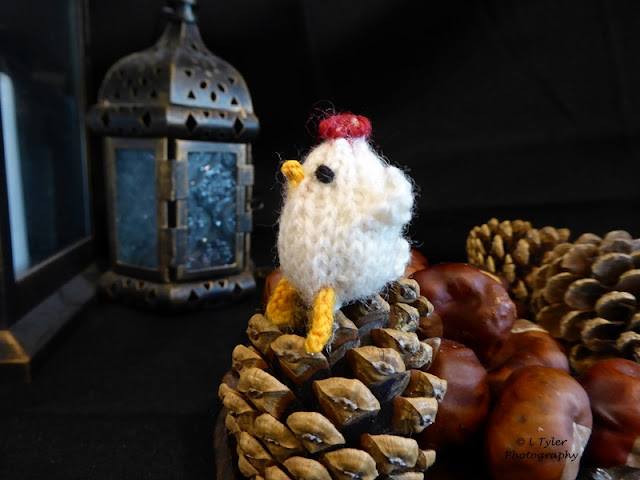 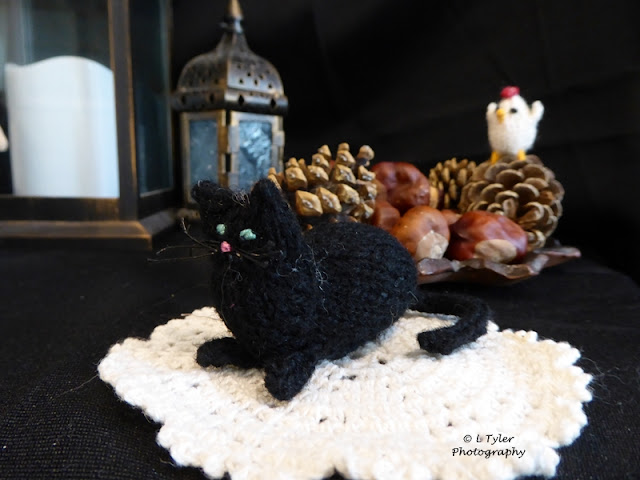 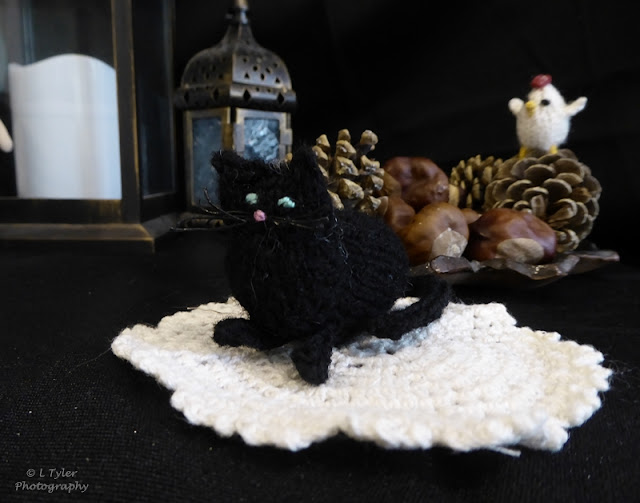 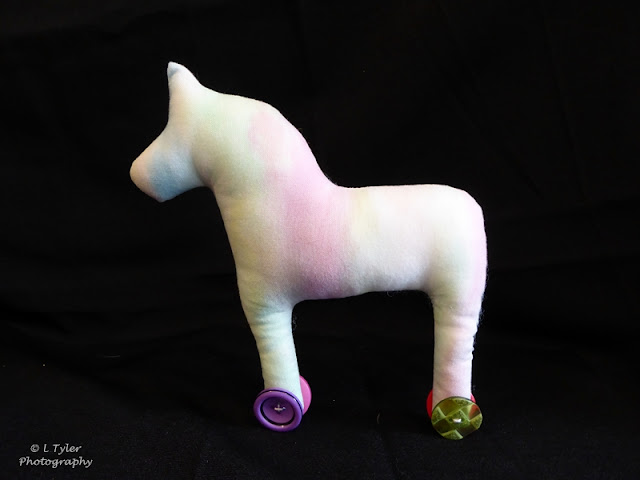 Started a horse...I have since done some more work on this but haven't photographed it yet. 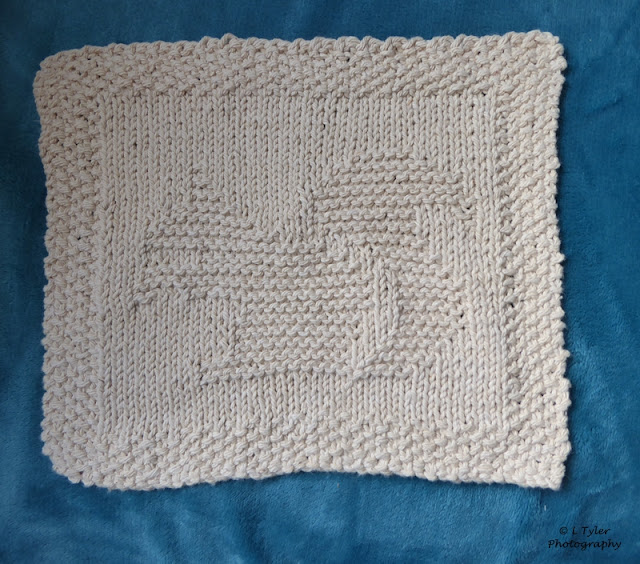 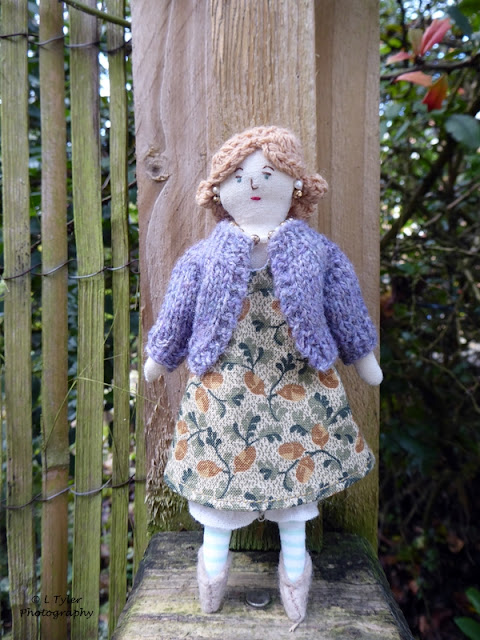 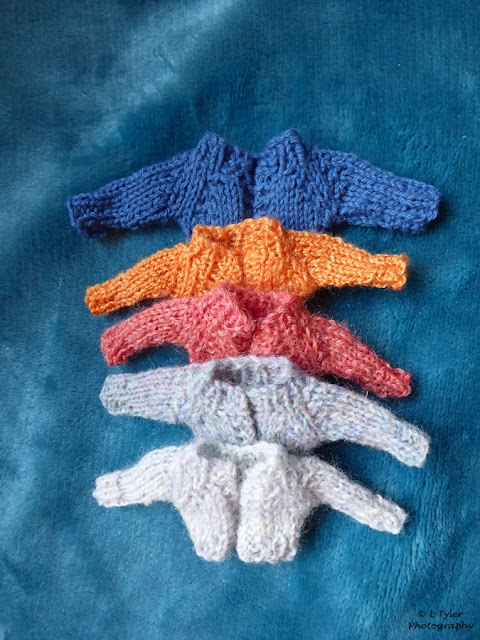 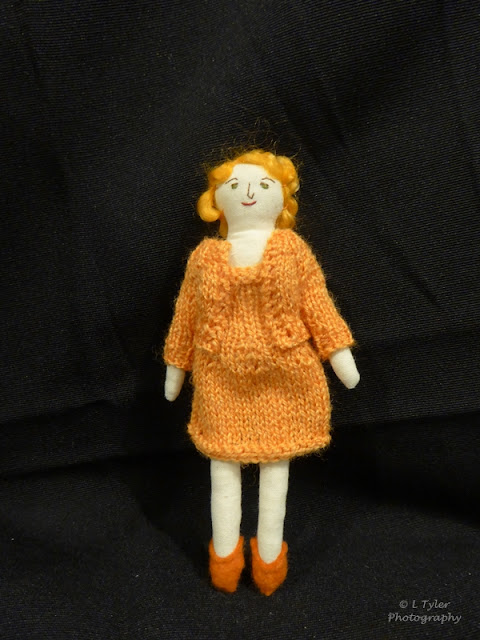 This is one of the cardigans I made - matching NZ Rose's dress. 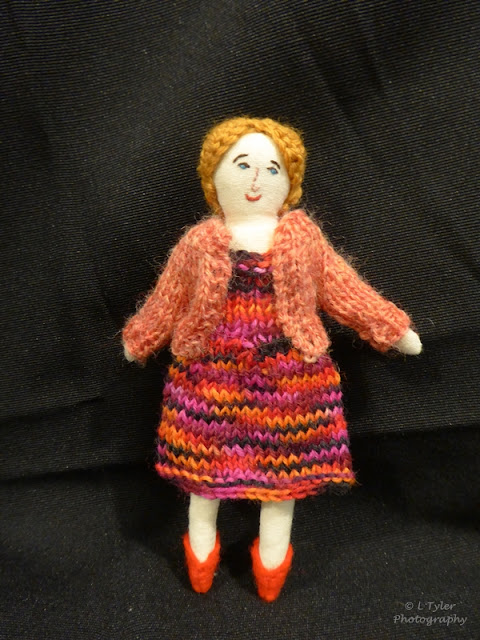 Fuchsia Fairweather also got a cardigan. 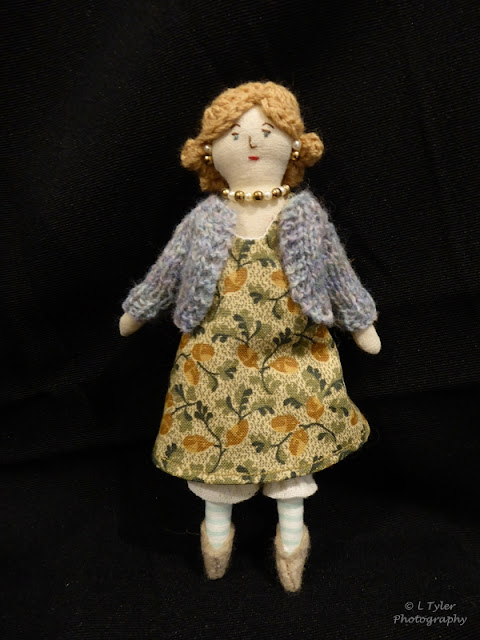 Amelia models one of the cardigans. 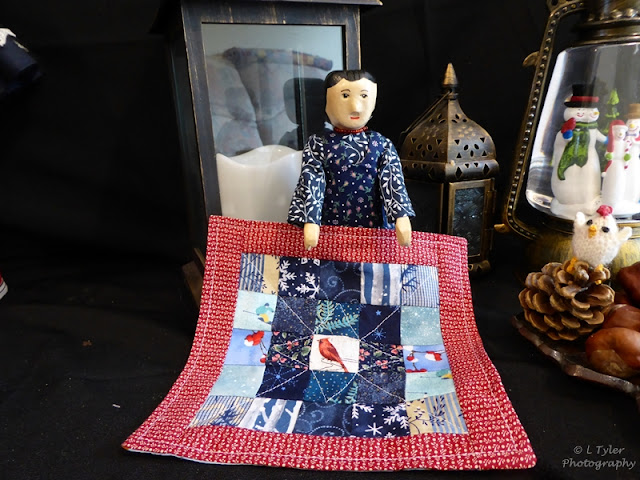 Hitty Morag shows off the quilt I made her from the Winter Quilt Swap Squares I took part in. 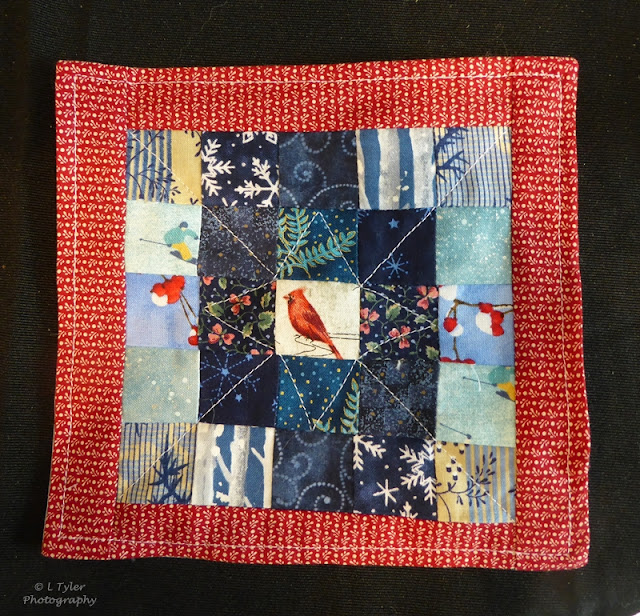 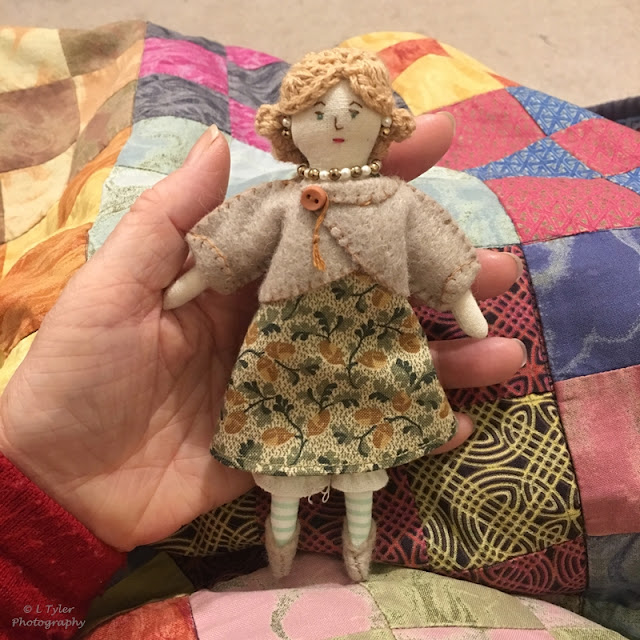 Amelia how she looks as off last night with her new jacket.

I've also done some more work in my TRD Journal/Scrapbook.

I don't think this coming week is going to be so productive as we have a lot on, but we will see.