Lewis seems to have found himself a friend...or is it a partner in crime? 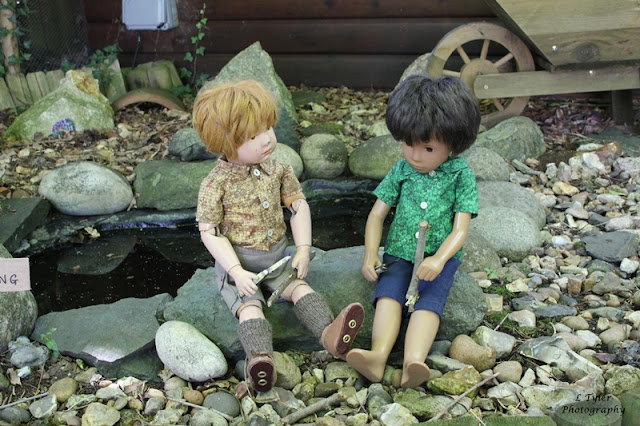 You mustn't carve with the blade towards yourself.  He explains. 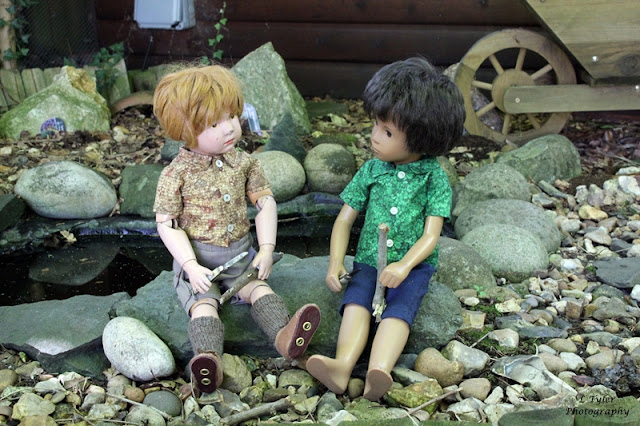 Is this how you do it? 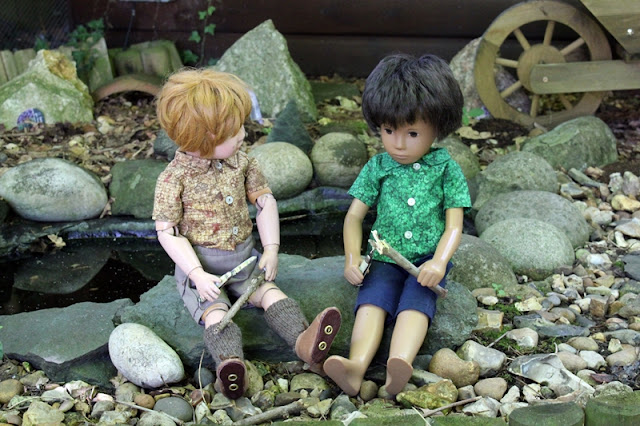 Not quite, watch me. 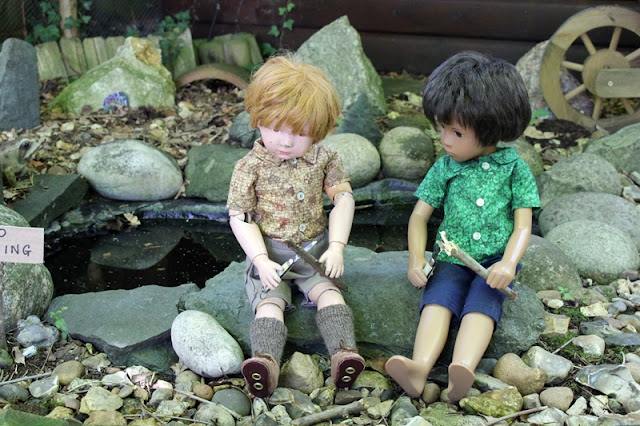 Lewis demonstrates 'whittling' with the blade going away from his body and not towards. 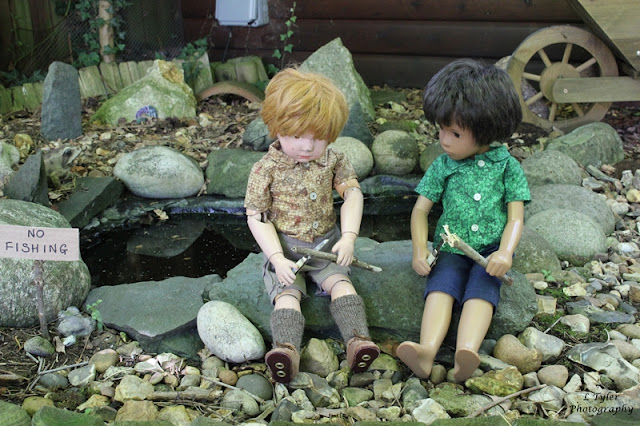 He is watched intently. 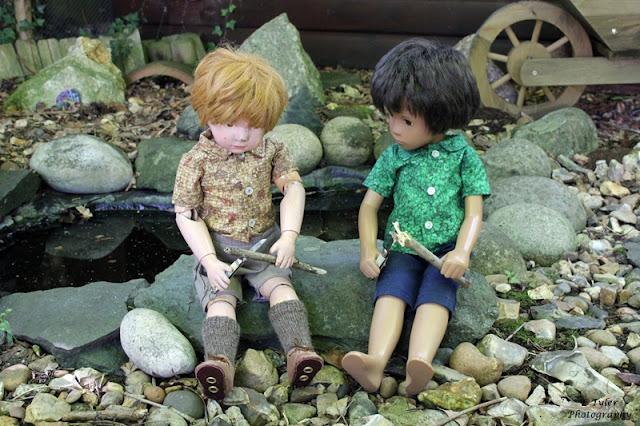 I think I have the hang of it now. 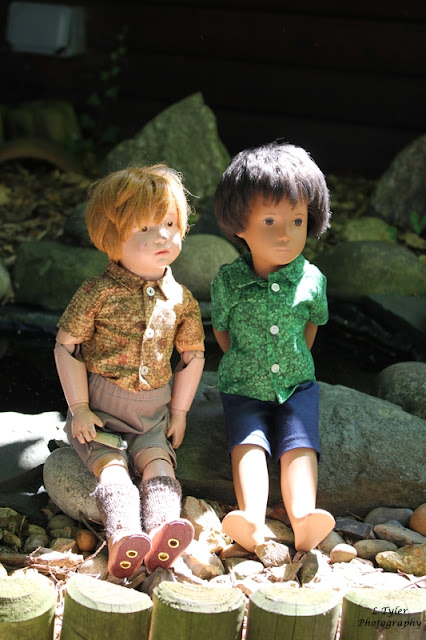 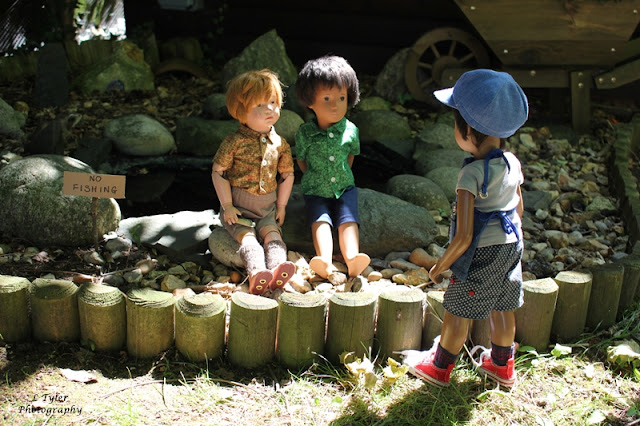 I haven't got your pen knife.  Donny blurts out as he holds his hands behind his back. 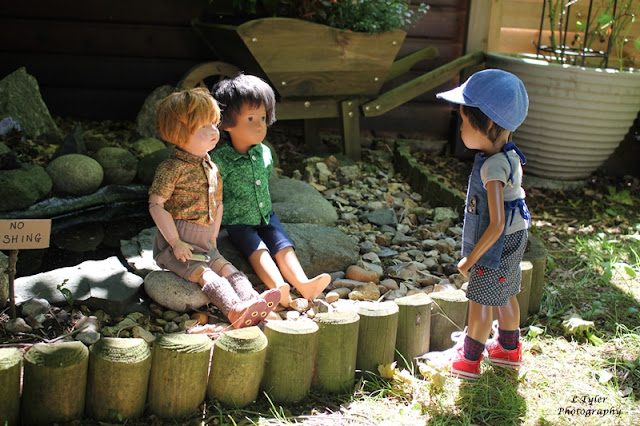 I mean I don't know where your pen knife is...he stutters out...trying to correct himself, not realising it is too late he has already given the game away. 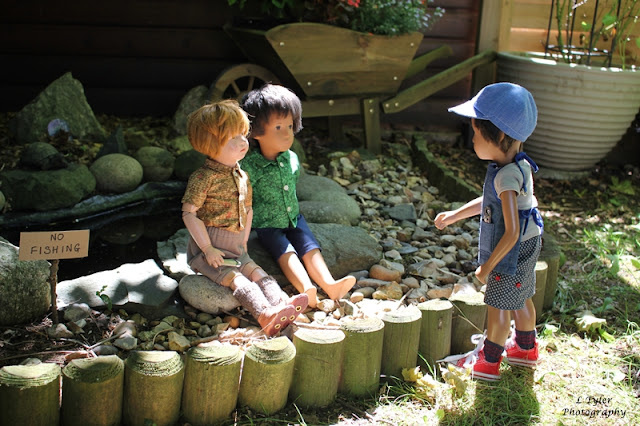 Hand it over Donny.  You know you are not allowed to use a knife after last time.  Henry tells him. 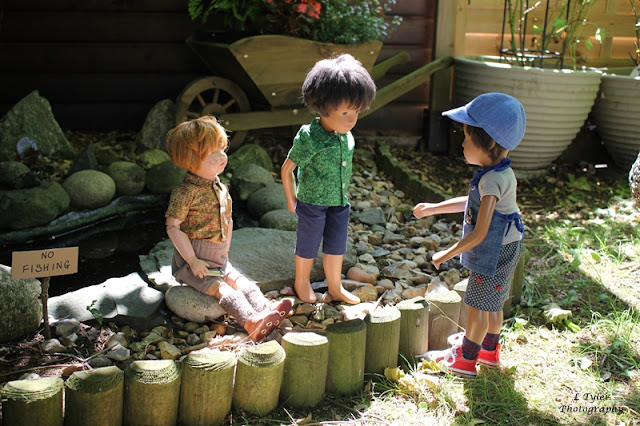 Donny looks a bit forlorn.  But Lewis was showing me how to use one safely.  He explains. 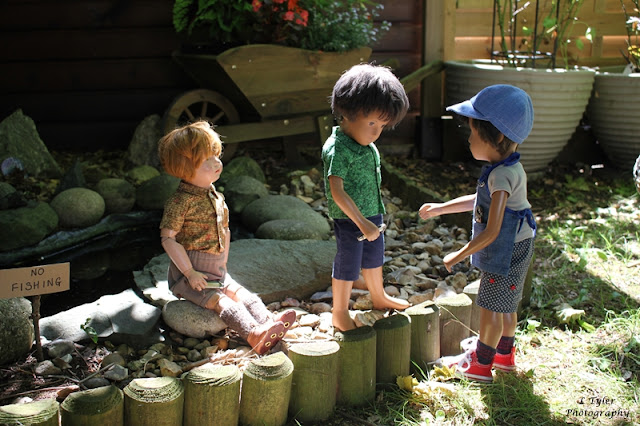 I'm sorry, but I need it.  Henry informs him. 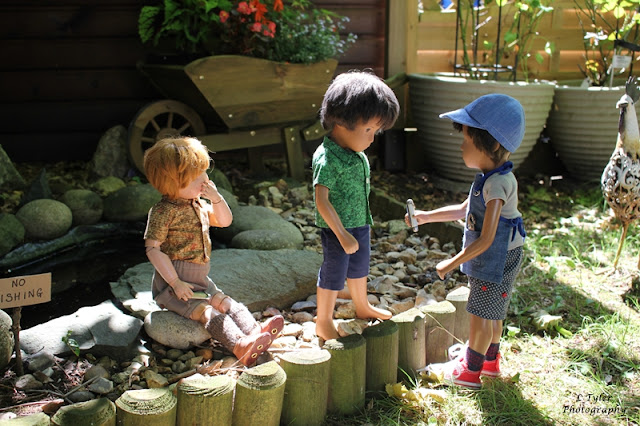 Donny hands over the pen knife.

Oops....Lewis thinks, it looks like they may be in trouble. 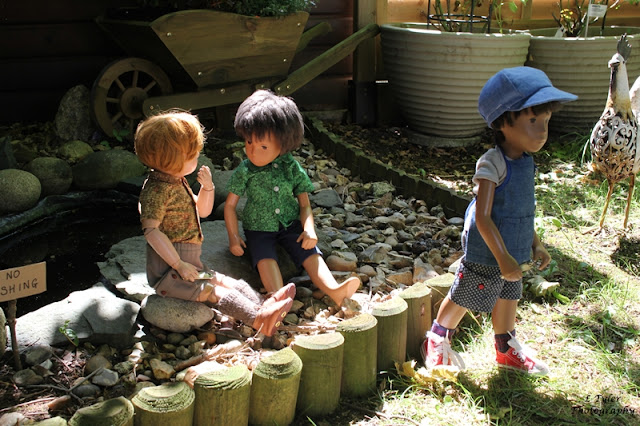 You don't think he will tell Peggy Sue, do you?  Lewis asks Donny as Henry walks away with his knife.

I don't know.  Donny replies.... Probably not, otherwise he would have said more...I think he is just busy, he had his work apron on.