After admiring his new pocket watch, Lewis retrieves the letter from the side where he had left it safely. 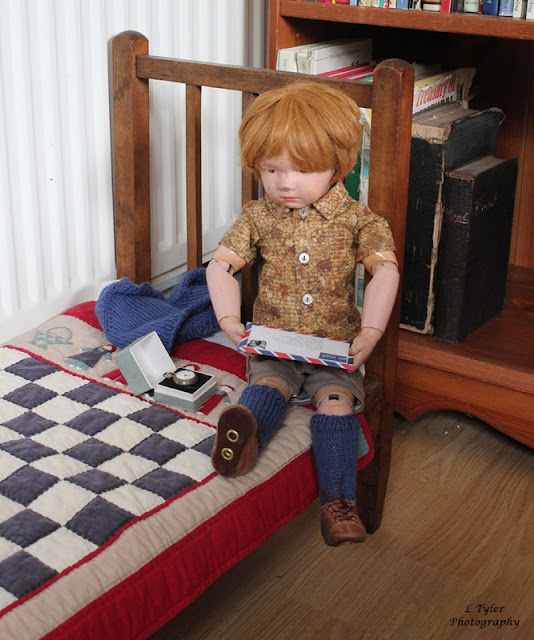 He can't believe he actually has a letter addressed to him. 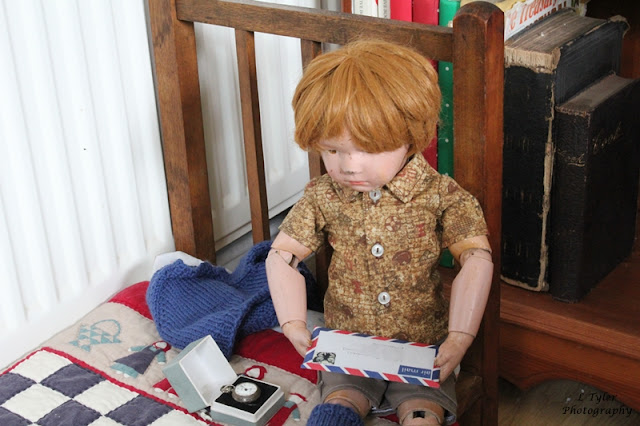 He checks out the stamp to see if it is one he already has in his stamp collection, or a new stamp. 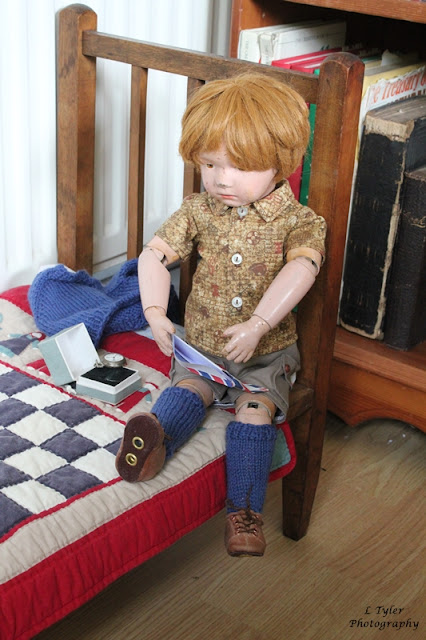 Carefully he opens up the envelope... 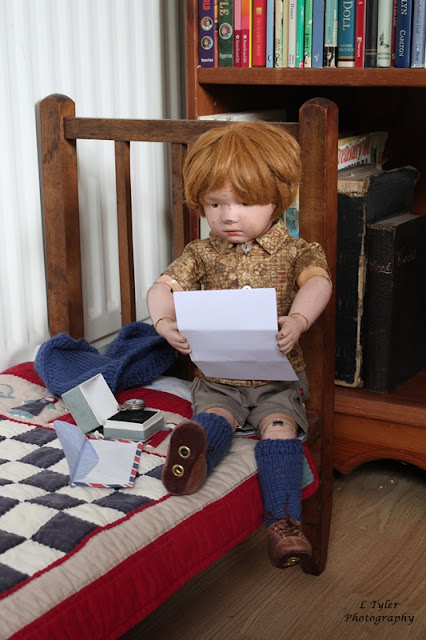 Now you are living in England ‘on the other side of the pond’ as some might say, I thought it was the right time to send you this little pocket watch.  It was made in the early 1900s and still keeps time today. You do have to remember to wind it carefully and not over-wind it though. You have probably heard people say “They don’t make things like they used to” and that is quite right too.  I wonder how many things that are made today will still be around 100 years from now.  Time waits for no man, and the time is right for you to become its next caretaker.

This watch actually belonged to your Great Aunt Lucinda, who originally bought it in France while on one of her expeditions when she was a young lady, but don’t let that put you off, it can easily be a young boy’s, sorry young man’s watch, it just needs a short chain and a pin to attach it to a waistcoat or jacket pocket.   It is not magic like some of the watches you read about in stories. It doesn’t hold any secrets; it is just a special heirloom to remind you of times gone past and family. 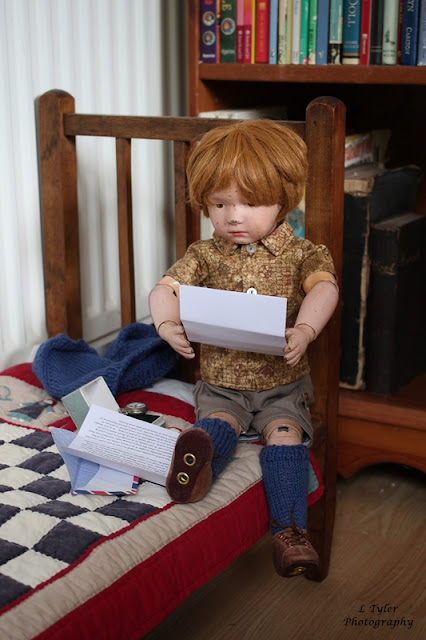 He turns to the second page.


Don’t dwell on the past too much though as we can’t change the past, but hopefully learn from it. Rather it is the future we need to be more concerned about, too many young people nowadays just live in the present without much thought to the future, and our future is in threat. But I don’t want to go into such a deep conversation about that in this letter to you my Dear Lewis, time enough to worry about that another time.  There I go again talking about time, perhaps it is a feature of my age, as time seems to go so much faster the older I get.

Now back to it being an heirloom. Don’t be afraid to use and wear it. If things are hidden away they are no joy to anyone.  Watches were made to be worn and used and hopefully this watch will guide you through your days when you need to know the time, and perhaps when you look at it, you will remember us with affection. 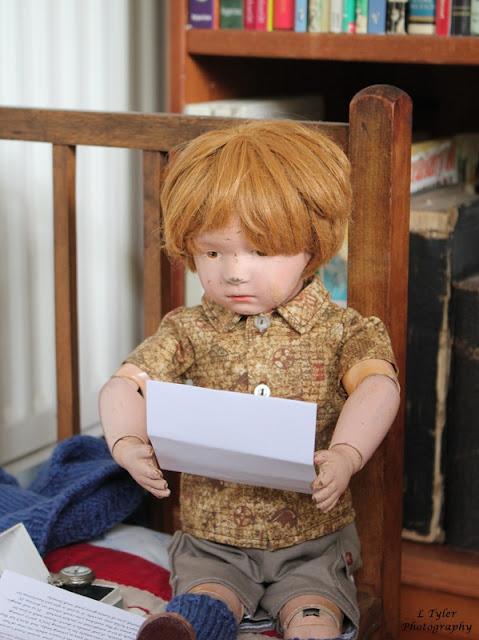 Gosh he does think his Great Uncle Stan is a bit of a funny one.  But what intrigues him most is the thought that his Great Aunt Lucinda might have actually been an explorer.  After all it is explorers who go on Expeditions! 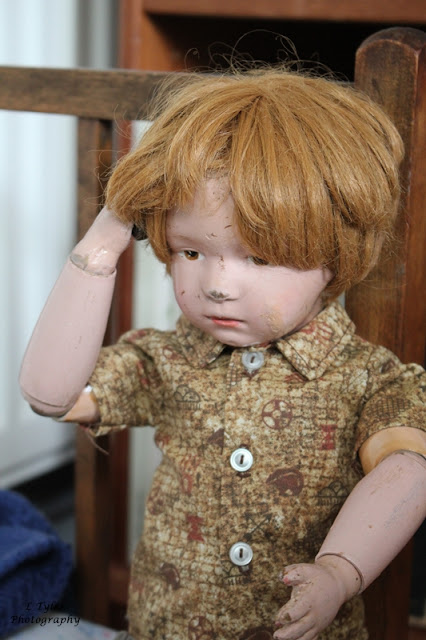 He puts the watch close to his ear to see if he can hear it ticking. 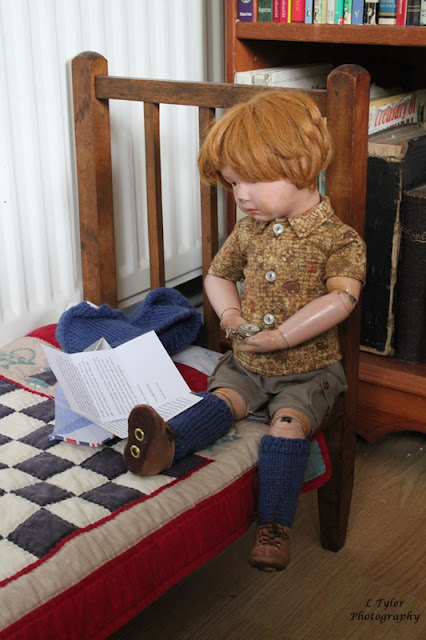 I am sure this watch must be magic, Lewis thinks to himself.  It is just that Great Uncle Stan didn't know how to discover it.  Wait until I tell Peggy Sue and Henry all about my letter, Great Aunt Lucinda and this watch.